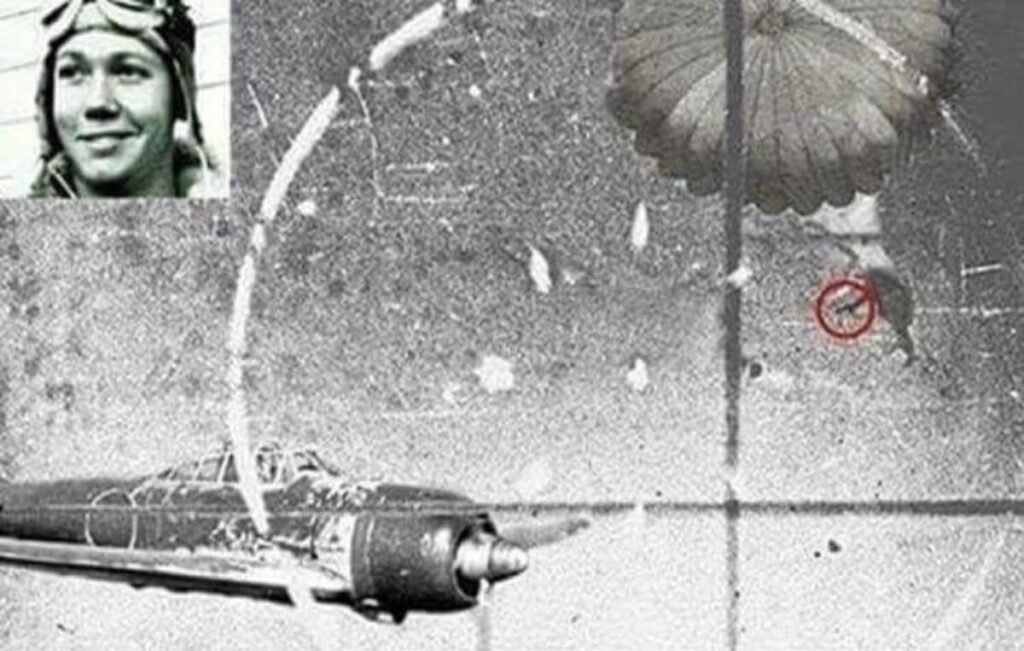 World War II hero who retains the distinction of being the only US Airman to shoot down a plane with a pistol.

On March 31, 1943, 2nd Lieutenant Owen J. Baggett, co-pilot of the B-24 Liberator was on a bombing mission over Burma as part of the group who were tasked with destroying key targets along a main Japanese supply route during World War II.

Japanese fighter pilots intercepted the bombers and machine gun fire cut through Baggett’s plane, igniting a fire. Baggett tried to extinguish the blaze as the fire started engulfing the entire crew compartment before the order to bail out was given. 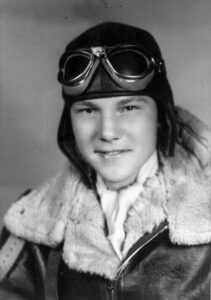 Baggett and the crew floated down under their parachutes as the Japanese pilots continued their attack. Baggett looked on as several of his crew mates were struck and killed by a stream of bullets. One fighter turned back towards him and made a pass, wounding Baggett in the right arm. Wounded, Baggett decided to play dead, hoping the enemy pilots would ignore him, but a Japanese pilot came close again. As the fighter passed him, Baggett looked into the open canopy as the fighter passed. Seeing an opportunity, he pulled his M1911 pistol out of its holster and fired into the cockpit. His shots hit home, killing the Japanese pilot, sending the fighter plane spiraling to the ground. Baggett landed safely on the ground, along with two members of his crew. They were captured by the Japanese and spent over two years as prisoners of war.

Baggett remained in the Air Force, retiring as a Colonel, and retains the distinction of being the only US Airman to shoot down a plane with a pistol. He passed away in 2006 at the age of 85.